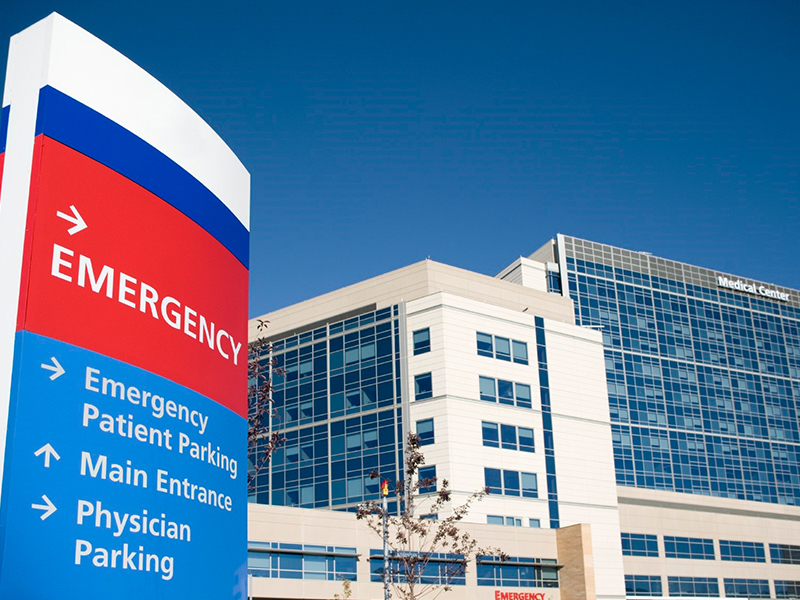 With the State of California initiative to reduce water usage by 20% by the year 2020, many plants are focusing their responsibility to become a more environmentally friendly facility. One such facility included a large California hospital seeking to reduce the water treatment costs for their HVAC system. The hospital has three (3) individual cooling tower systems that service three (3) centrifugal chillers which combine for 2,800 tons of capacity. The water treatment program currently in use at this facility was operating at 2.8 cycles of concentration resulting in 35.7% of the tower water make-up being bled to the sewer by the current treatment provider. This was the maximum cycles of concentration that could be achieved given the water quality in the area without use of acid or water softening.

The savings the hospital desired were realized by re-thinking various ways to optimize the water treatment program. Working closely with LADWP (Water District), it was revealed that by introducing a water conservation program to reduce water use through increased cycles of concentration, the facility would actually save more money than it would spend to alter the water treatment program; making the proposed project sustainable. 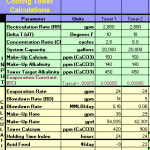 Through testing and lab analysis, the team was able to conclude that six (6) cycles of concentration could be attained, resulting in only 16.7% of the tower make-up being bled to the sewer treatment system.

This could be achieved through the introduction of a safe acid feed system that would minimize scale, corrosion, and microbiological fouling to enable the increase in cycles of concentration while also protecting facility staff from coming in contact with any of the chemicals.

The evaporation of the cooling tower remained the same, but U.S. Water was able to reduce blowdown, decreasing water and sewage costs that led to water reduction by an estimated 3.6 million gallons per year and over $76,000 in savings to the plant (see Figure 1.0 for savings calculations). 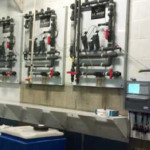 As an added incentive, the State of California has put programs in place to rebate facilities for the cost of automating their systems. MWD and LADWP offer three (3) programs that finance automation for cooling towers due to their ability increase the cycles of concentration, reducing water use. Second to irrigation, cooling towers offer the largest potential for water savings in California. This financing allowed U.S. Water to put in the advanced automation program to monitor and control the water treatment program for this hospital valued at $34,000 at no cost to the hospital. 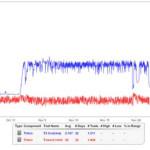 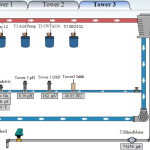 Results to date for the facility include significant reduction in water usage, lower water and sewage bills and more efficient monitoring due to the installed automation and tracking (see figures 3 & 4 for screen shots of what the automation system can provide).

To learn more about our automation systems, or to talk to a U.S. Water representative regarding automation, water reduction or cooling towers at your facility, contact us.