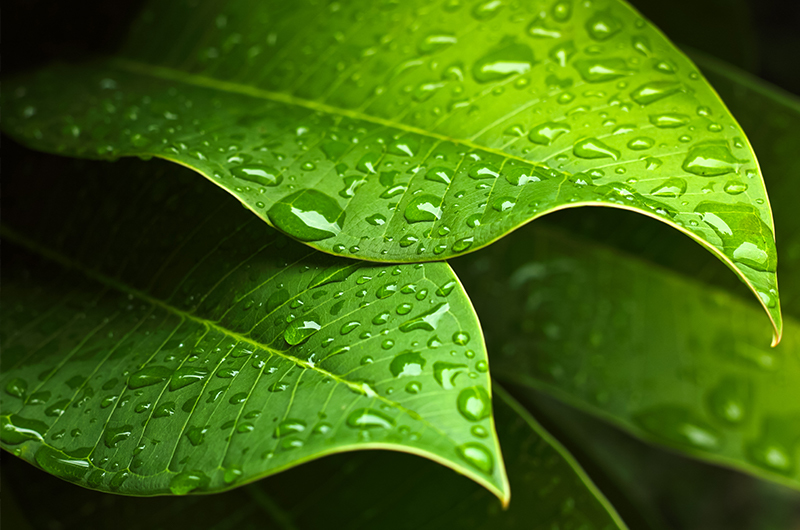 Phosphorus has long been recognized as the controlling factor in plant and algae growth for many lakes and streams. A minor increase in phosphorous can fuel substantial increases in both aquatic plant and algae growth which can have severe impacts on a community. Phosphorous can originate from municipal and industrial facilities that discharge water as well as runoff from agricultural areas that makes its way into local water sources. Restrictive phosphorus discharge limits are being enacted or proposed in many geographies of the United States where the receiving water streams are particularly sensitive to changes in phosphorus levels. The use of phosphorus bearing compounds in industrial cooling and boiler water treatment programs has been common place since it replaced chromate in the early 70’s. Typical alkaline all–organic cooling water programs can have phosphorus levels from 0.3-2.5 ppm as phosphorus while stabilized phosphate programs can have phosphorus levels as high as 6.0-7.0 ppm.

The Wisconsin State Department of Natural Resources (DNR) made the decision to reduce allowable phosphorus limits to 0.075 parts per million (ppm), or 75 parts per billion (ppb) and as low as 0.04 ppm as phosphorus for facilities who discharge to more stressed waterways. A Wisconsin ethanol producer, using traditional phosphorus-based cooling water treatment, attempted to renew their NPDES discharge permit. They were informed that they would be required to meet the new 0.075 ppm phosphorus limit.

With the tightening restrictions now surrounding phosphorus treatments, other corrosion inhibitor options were not a viable resource for this Wisconsin ethanol producer. This is because, most of the alternative programs available are primarily metal based, utilizing metals such as Zinc (Zn) or Molybdenum (Mo), which are also being closely regulated in terms of acceptable discharge levels.

Without an effective corrosion and deposit (scale) control program in place, the plant’s cooling system could have been compromised in a relatively short period of time. The plant could have experienced significantly higher operating costs as well as product loss due to overheating in the fermentation and distillation areas, as a consequence of reduced heat transfer efficiency from scale deposits forming on the heat exchanger tubes. With few options available to them, the ethanol plant turned to Kurita America for help.

In anticipation of the tightening restrictions on phosphorus and many of the metal bearing compounds currently used in industrial cooling treatment, Kurita America developed a “green” corrosion and scale inhibition technology branded E-FeX™ Technology. This program contains no phosphorus while providing corrosion and scale control performance equivalent to traditional cooling water treatment. Corrosion protection is achieved through the development of protective iron oxide layer.

When presented with this new technology, the plant agreed to allow Kurita America to trial this new product at their facility. The plant employs induced draft counter flow cooling towers, a four-cell distillation tower and three cell fermentation tower. The fermentation tower, comprised of mild steel, copper and 304 stainless steel metallurgies, ran for six months from May-October at an estimated 18,000 GPM recirculation rate. The distillation tower ran year-round at an estimated 12,600 GPM recirculation rate and was comprised of mild steel and 304 stainless-steel.

Kurita America’s PhosZero program was implemented at the plant. In order to ensure the new technology would protect the cooling system from corrosion better than the existing technology, corrosion rates were carefully monitored using corrators and corrosion coupons. Additionally, an online monitoring solution, eLink™ by Kurita America, was installed in order to verify performance and track the systems progress 24/7.

Analysis of the water chemistry during the trial, as well as heat exchanger performance monitoring, showed no indication of scale formation, even though the average LSI of the cooling water during the trial was 2.5 (significant scale potential).

Not only was the plant able to address their original goal of meeting effluent phosphorus discharge limits, but use of Kurita America’s PhosZero with E-FeX Technology, provided better corrosion protection than the plant had experienced with their existing, conventional program.