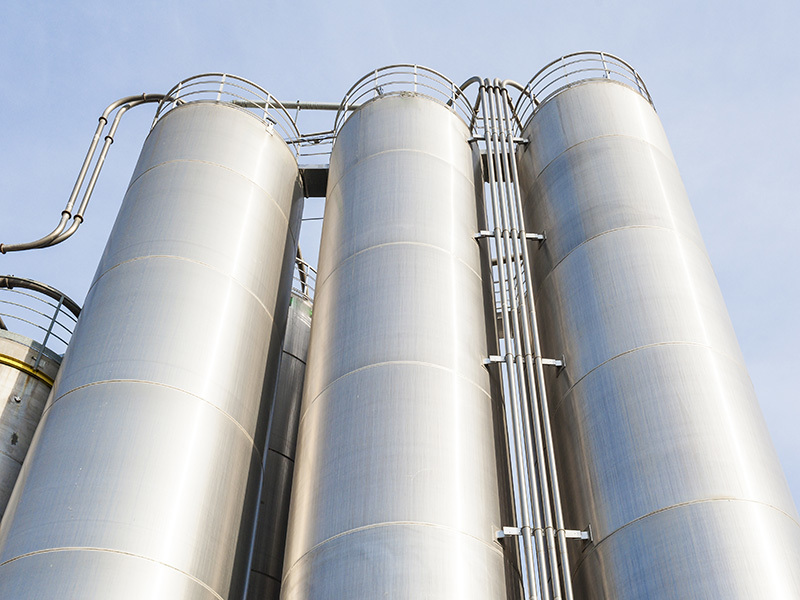 Even with quality cleaning practices in place, there is a risk of bacterial infection during the fermentation process of ethanol production. When bacteria are present, it can inhibit yeast productivity and loss of alcohol production can occur. Many ethanol producers utilize an antibiotic program to control bacteria growth and optimize product yields.

A Midwest ethanol producer was utilizing a competitor’s antibiotic product at .7 ppm, but was looking for a more economical solution. U.S. Water offered to conduct a trial on its 100% penicillin product, ProClean AB 1000, to demonstrate its effectiveness in fermentation management as well as potential cost savings.

Sending the yeast propagator to fermentation in the exponential growth phase ensures a larger cell mass and a short lag time.  This helps prevent bacterial growth in the initial phase of fermentation. Chart 1 indicates that prop cell counts and viability are above expected standards and there is no indication of negative effects on the yeast prop from the use of ProClean AB 1000. The reduction of lactic acid over the course of the trial can be seen below and based on Graph 1, the AB 1000 shows more consistency in holding the lactic acid levels at a lower level.

Lactic acid is produced by bacteria and inhibits the yeast population, ultimately affecting ethanol yields. High levels of lactic acid indicate high levels of bacteria. The industry threshold for lactic acid level is below .2% w/v. Graph 2 shows the varying levels of backset and lactic acid throughout the trial process. Pre-trial data and .7 ppm trial data had more variances in the backset levels than did the .6 ppm trial data.  This demonstrates that there were process variances through a portion of the trial time frame.  Once the process variances were removed and the backset levels became more stable, the lactic acid levels were also stabilized and below the threshold, indicating better control of bacteria growth. Reducing lactic acid production also reduces the recycled lactic acid levels in the backset to provide a better fermentation environment for the yeast population.

Overall, fermentation kinetics remained steady between the pre-trial, .7 ppm and .6 ppm data as cell counts and viability percentages were within industry standards. U.S. Water’s ProClean AB 1000 did perform better than the competitor’s antibiotic for lactic acid control, and when treated with .6 ppm in the fermentor, ethanol production was the highest and lactic acid levels were the lowest (see Graph 3).

Following the trial, the producer moved forward with U.S. Water’s antibiotic solution. Since implementation, the producer has saved $173 per day or an estimated $60,500 annually on fermentation management costs and bacterial growth has been controlled.